While I like this character, it’s one of my LEAST FAVORITE EXAMPLES of the change from Traditional to Simplified. HOW is the simplified version really any simpler? It’s ONE less stroke! It also seems the traditional one (on the left) is EASIER to write. Maybe that’s just me. Or, I’m just better at writing that one?

I’ve realized THIS is part of my issue with it: THIS character is part of one of my favorite characters，俠/侠 (I love 武俠少說/武侠少说).

Anyway…enough of my ranting. On to my bad pen skills. 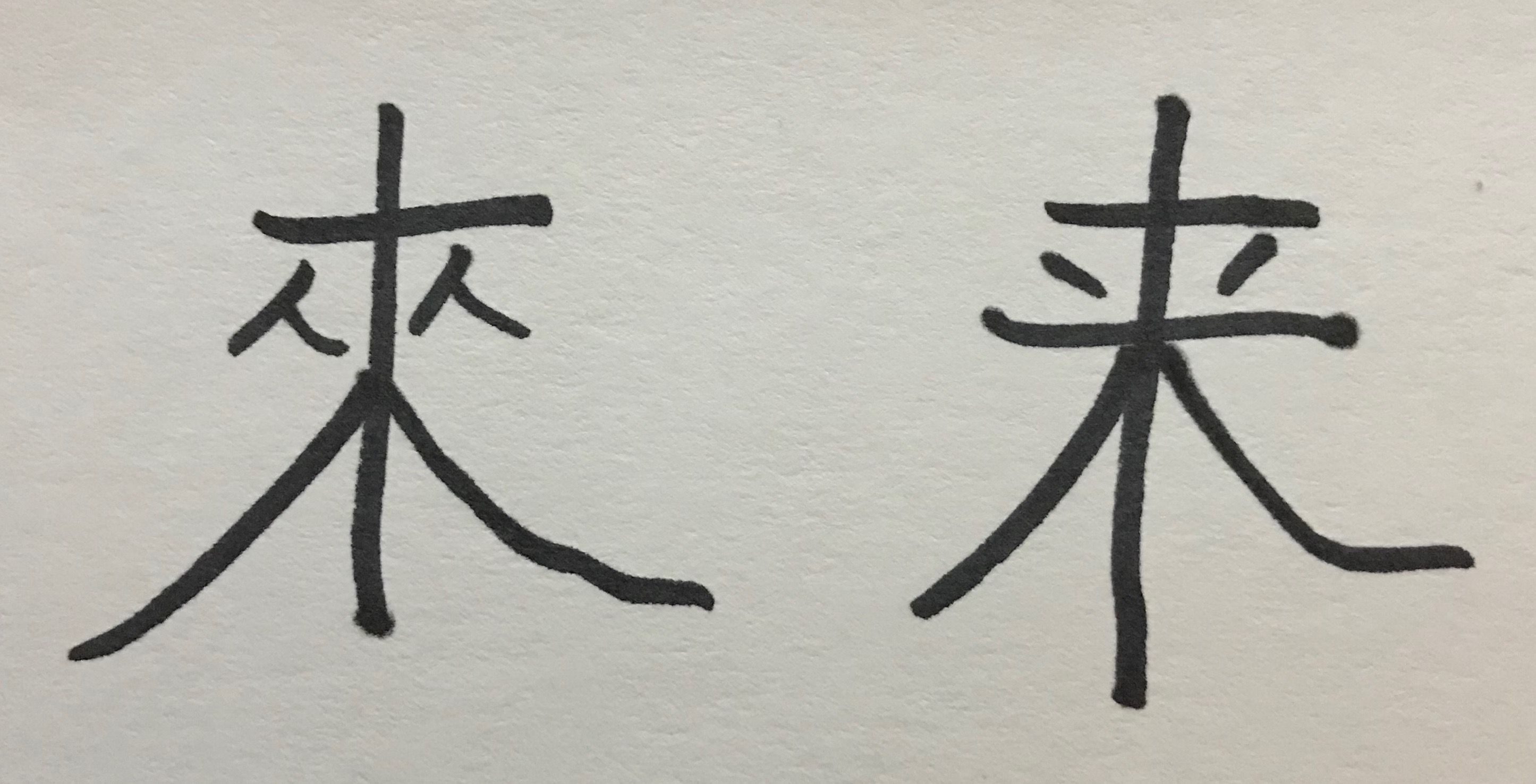