I was surprised by how often this character came up in comics and other things I read while in China. Especially as part of the compound word ”需要“. I remember this so clearly because ”需“ was unknown to me. And for some reason, I didn’t look it up or had trouble finding it? But there was about a year’s time between when I’d figured out what it meant and how to SAY that first character.

And it’s STILL a popular term. Here it is being used in the first two lines of the chorus of the Mandarin version of EXO’s “Call Me Baby” (which was actually produced by American ‘New Jack Swing’ originator Teddy Reilly) 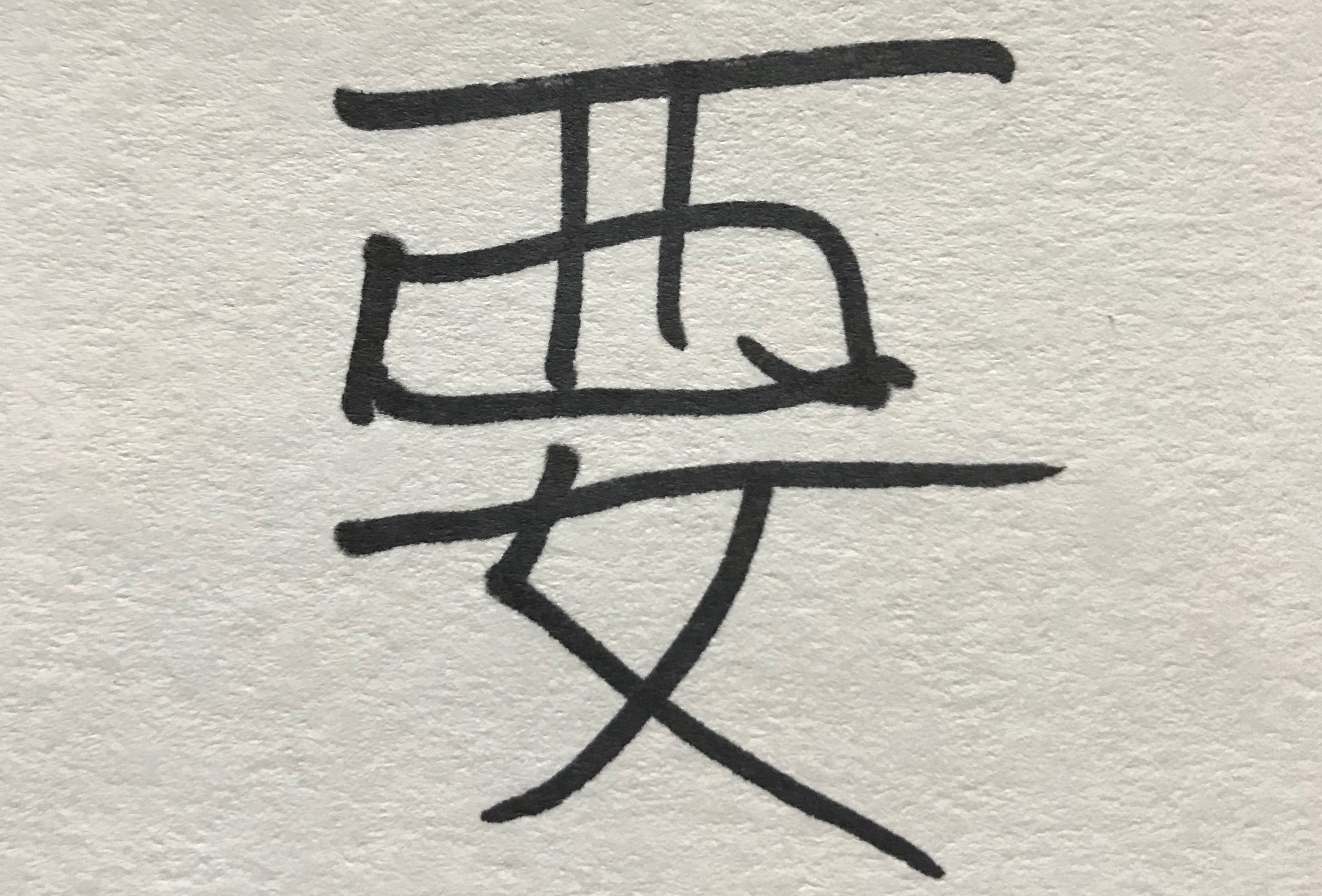